Due to increases in demand, ship times on some orders may be delayed an estimated 1 month or more. See In Stock Products
Cart 0 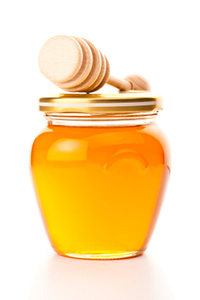 6 thoughts on “The Science Behind Honey's Long Shelf-Life” 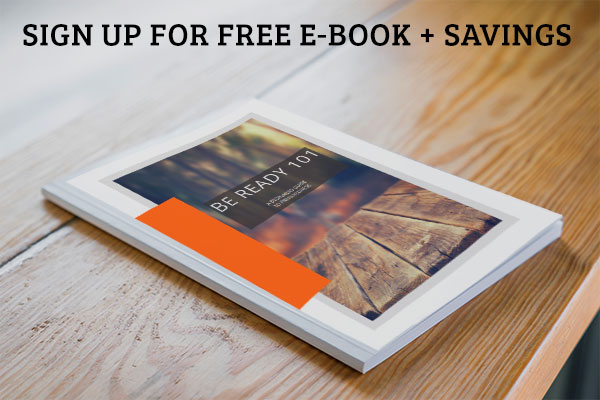