Surprising Facts About Keeping Chickens Not Found in Books

By Hunter Browning
No comments
More from this author

As keeping chickens in the backyard has only become more popular in recent years, books, blogs, and websites about chicken-keeping have proliferated. A lot of times it can be hard enough to find the answers to even basic questions. However, there’s 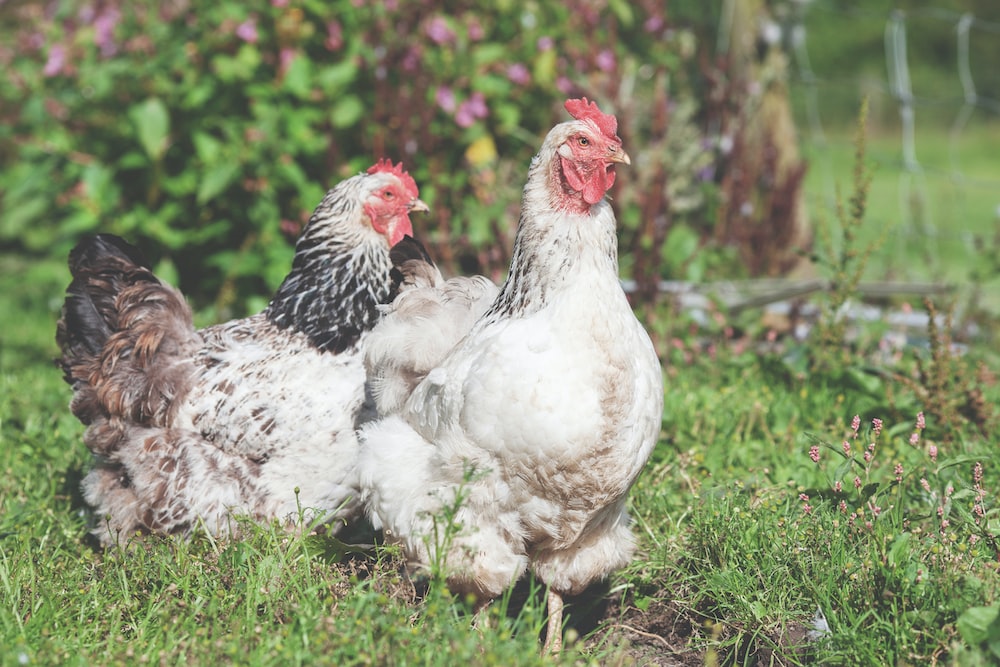 more to keeping chickens than the basics, and a lot of important and useful information can sometimes slip through the cracks – and end up here.

1. Chickens can get frostbite.

Although not something people usually think of as more than a minor annoyance, frostbite can be a devastating injury for chickens (and humans, for that matter). Even chickens that are great in cold weather can suffer from frostbite, especially in their feet and other areas not covered by feathers, like their combs and wattles. The best preventative measures for chicken frostbite are, fortunately, the same as for humans: Keep them warm and dry. The dryness is crucial, as any water on a bird’s skin or feathers can quickly turn a slight chill into a life-threatening situation. Even drinking water should stay out of the coop on cold nights; if the days aren’t getting above freezing, it may be necessary to get a heated waterer or repeatedly change out the drinking water. Most hens, except for a few particularly hardy breeds, stop laying completely in winter, and even those who continue laying will slow down considerably when cold weather sets in.

2. Hens can get along great with other types of birds.

Despite the long history of cockfighting around the world, most chickens nowadays aren’t warriors, and there can actually be a lot of benefits to having a flock of hens cohabitate with another type of poultry. The most obvious one is the consolidation of space and resources; another image people often have of mixed flocks is the adorable videos of hens raising ducklings, only to freak out the first time the ducks take to the water. (Despite the hysterics, hens can raise a happy, healthy flock of ducklings, but ducks shouldn’t return the favor, as they love water too much to make good surrogate mothers to chicks.) Housing chickens with guinea fowl also has the added benefit of protecting the hens, as guinea fowl are much bigger and louder than chickens, and will intimidate or chase away many chicken predators. Although there are some success stories, the traditional wisdom is that turkeys and chickens shouldn’t cohabitate, because of the increased risk to the turkeys of a devastating parasitic disease called blackhead.

3. Some chickens have feathered feet.

It can be hard to picture chickens with feathered feet and legs; it feels a bit like trying to imagine a dog wearing pants. Nonetheless, several breeds of chicken do indeed sport striking feathery legs, which can be a blessing and a curse. For one thing, feathered feet in a chicken coop work about as well as white shoes on a horse farm: They get dirty easily and can be a bear to clean properly. The best option is usually to periodically clean out caked-on dirt with a toothpick or similar. Some owners choose to trim their birds’ foot feathers altogether, which does keep them clean, but can also be a tricky operation that might end with a careless owner cutting a blood feather, which will both traumatize (and potentially kill) the chicken and increase the risk of infection – in this case, ironically, trying to reduce the need for foot cleaning has led to an even greater need to monitor the hen’s feet for dirt and infection. Additionally, feathers on the legs, like feathers on the body, help the birds with temperature regulation, so trimming foot feathers is often more trouble than it’s worth.

4. Chickens get fleas too!

Even though they don’t have hair or fur, chickens are still susceptible to parasites like lice and fleas, and they can be just as bad for hens as they are for dogs. Nobody has yet cornered the market for chicken flea collars, but there are several easy steps chicken owners can take to prevent parasites and pest from attacking their flocks. The first, obvious one is to keep the hens in a clean environment that is regularly inspected for infestations, and to always keep a close eye on hen health, including inspecting for bugs. Less intuitive is allowing the hens to dustbathe in diatomaceous earth, a type of soil available at most farm and hardware stores. When mixed with three parts sand and left out for them to ‘bathe’ in, diatomaceous earth can get right on the chickens’ skin and help deter lice, fleas, and mites. Making sure the coop is airtight and has very few cracks and crevices can also help keep pests out. If a bird does develop an infestation, a thorough bath can help remove them, often along with the application of chicken-safe pesticides.

5. Some breeds of chicken are almost extinct.

It’s weird to think of any member of the most popular (and populous) bird species on the planet as endangered, but many breeds of chicken are indeed classed as threatened or endangered by the Livestock Conservancy. The rise of industrial 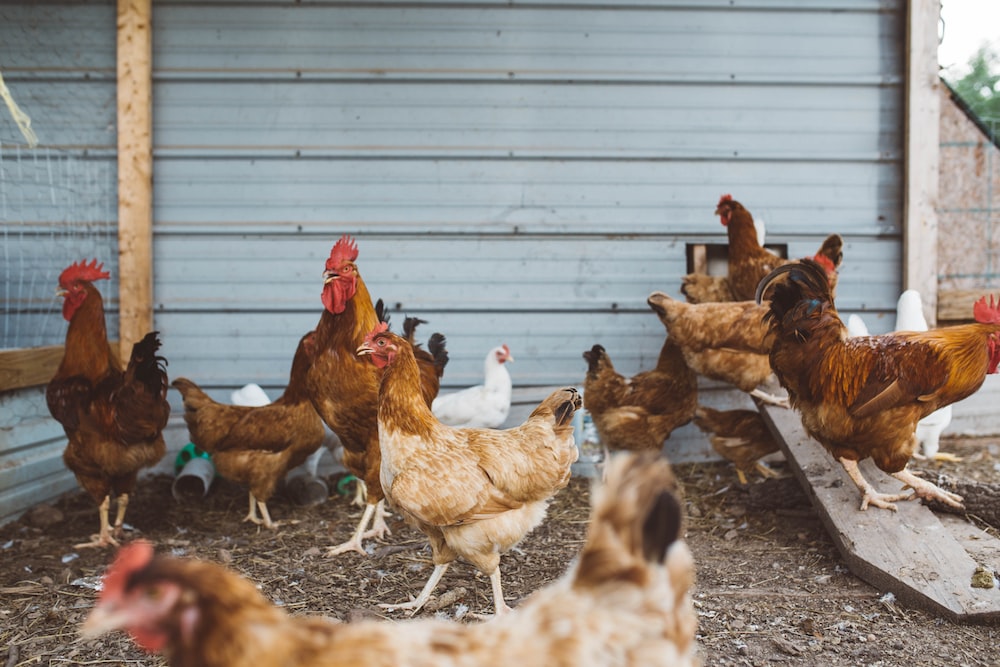 agriculture has created a shift away from unique heritage breeds and towards industrial hybrids bred for quick growth and high production above all else. Many breeds are indeed on the list after being shunted aside by the poultry industry, but that doesn’t mean they don’t still produce more than enough for a small-holding farmer. Other breeds have fallen out of favor because they only rose to prominence during a craze for hens as ornamental pets in the 1850s, or they’re on the list because they were too regionally specific to ever have gained a sizable following and consequently large population. However they got there, breeds on the threatened list are often some of the most striking and delightfully quirky hens available, and the more people who keep them, the better their chance of surviving and helping to maintain the necessary biodiversity that keeps the chicken population dynamic and healthy.

Chickens are delightful, quirky creatures, and any adventure into chicken-keeping is sure to be just that – an adventure, full of unexpected twists and turns and wacky scenarios nothing could have ever prepared you for. However, the fewer surprises you find surprising, the better off you’ll be when launching into the wonderful world of chickens.